What’s up with building the Salmonberry Trail?

It’s been several months since I have posted any significant new additions to this site. The reason for my absence? I was totally engrossed in completing the manuscript for my next book, “Trails and Tails – Exploring Oregon’s North Coast Mountains”. To turn the anecdotes and trail guides offered on this website into an engaging book required a major re-write and several rounds of edits. For those of you that are more familiar with this website, you may 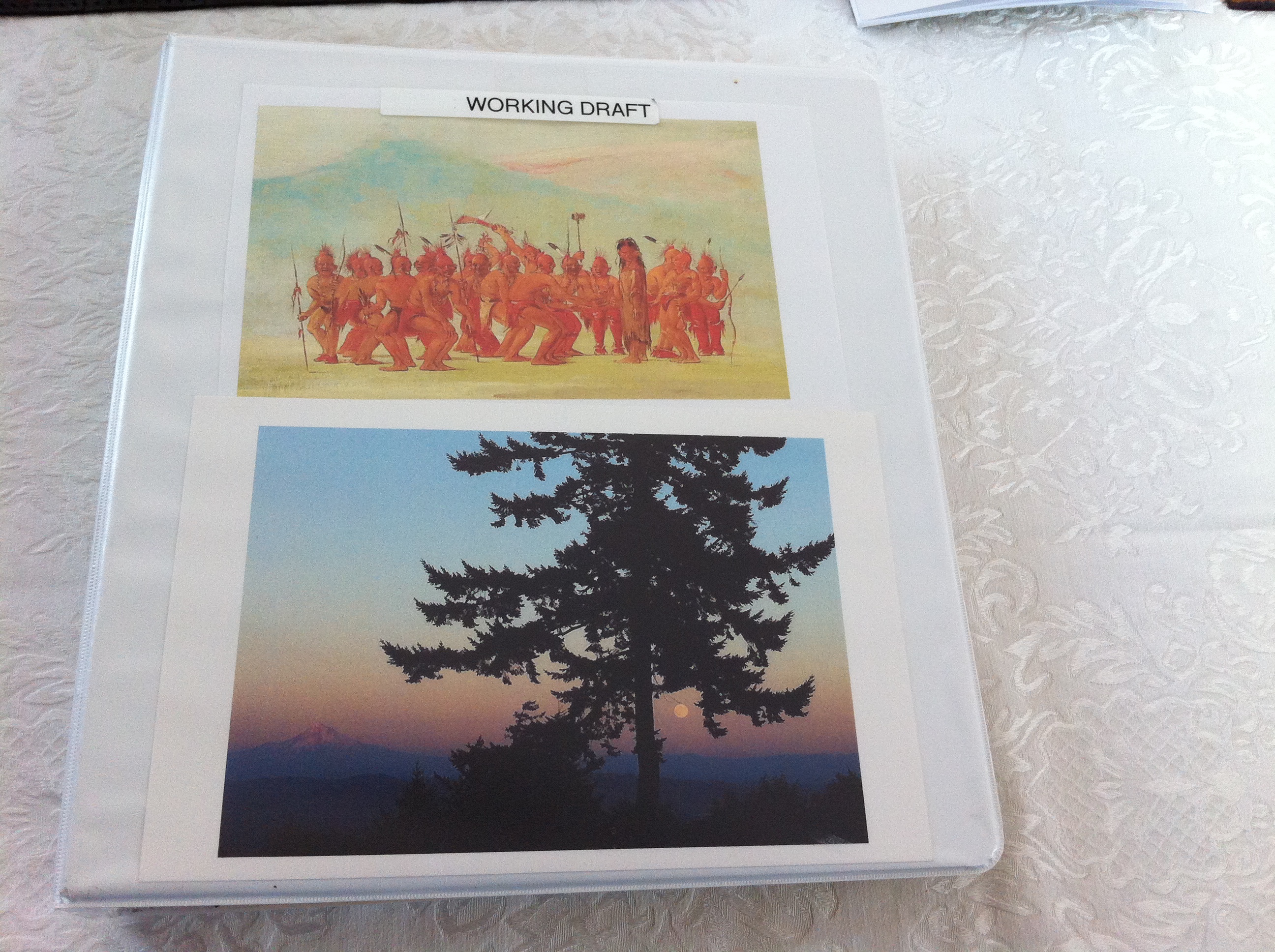 recognize some anecdotes, but I suspect that for many this combination of trails linked to their authentic histories will offer a unique view of Oregon’s Coastal Mountains. I hope the added dimension will give you a better appreciation of a history that has been so overgrown that it was all but forgotten.

About a week ago the Oregon State University Press accepted my final draft and initiated the actual production of the book. Over the next few months, I’ll add in the photos, the maps, the bibliography of sources, and help determine the shape and appearance of “Trails and Tales”. No doubt there will be more work to come, but the essential project, including trail descriptions and accompanying “historical anecdotes”, is now complete!

Now I can move forward with the collection of more trails and more stories about the people that forged a home out of the impenetrable forests that thrive across the northwestern corner of this state.  I also want to expand the scope of my blog about the  North Coast Mountains to include more contemporary issues, such as:

Look out for an update soon on the Salmonberry Trail planning! I will also recommend a really special car camping site up at Northrop Creek Horse camp.

Love to spend time getting lost in the deep forests of the Pacific Northwest with Zoe, my Siberian Husky.
View all posts by Jim →
This entry was posted in Lower Columbia Trails, Salmonberry Trails, Trails, Uncategorized. Bookmark the permalink.

4 Responses to What’s up with building the Salmonberry Trail?