In 1995 and again in 2006 Metro proposed two bond measures to acquire land for future parks. Portlanders enthusiastically supported these acquisitions. Unbeknownst to most of us, the Metro Council then took the unusual step to ban all dogs from these future parks! 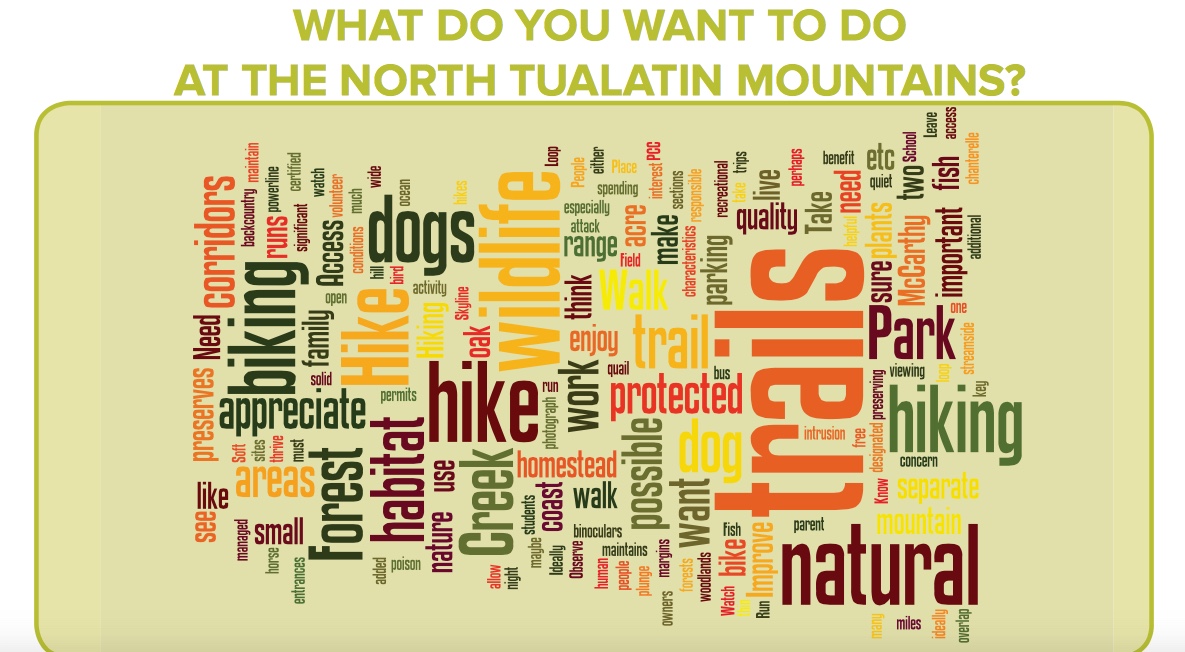 None of the public information circulated during the bond measure campaigns provided any clue that Metro intended to exclude pets from the land they purchased. I only learned of this dog ban because I am a member of Metro’s North Tualatin Trails Natural Area Development Project.

The inequities of this ban are so clear it’s hard to understand why Metro won’t consider a more thoughtful case-by-case approach.

Like King Canute they should adopt more effective means to achieve their goals.

Love to spend time getting lost in the deep forests of the Pacific Northwest with Zoe, my Siberian Husky.
View all posts by Jim →
This entry was posted in Lower Columbia Trails, Misc Trails & Trips, Uncategorized. Bookmark the permalink.

2 Responses to Metro: Stop banning dogs from our regional parks!